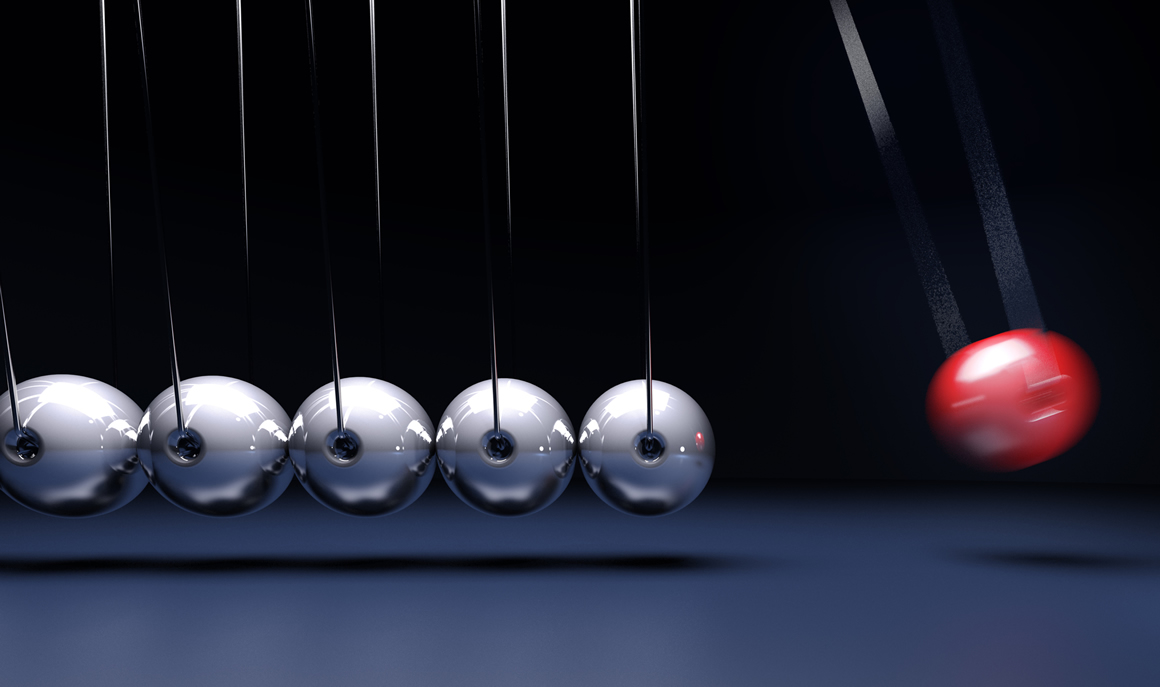 The Italian Implantable Cardioverter-defibrillator and Pacemaker Registry (RIDEP) was one of the line of investigation included in the first projects launched in 2019 to organize the RIPI, as it considers devices with high impact on patient health and on health expenditure.

The devices used for these interventions fall under the item “Devices for cardiac function” (J01) which, according to the National expenditure report in the public health service for purchasing medical devices published by the Ministry of Health in 2017, cardiac devices (category J01), turned out to be the second category of medical devices among those with the highest expenditure, with an amount of approximately 343 million euros.

The RIDEP Technical Committee, set up on 24 March 2020, worked to design an information flow that allows to acquire economic / administrative data and at the same time to have capillary surveillance on the performance of the devices and to acquire data on clinical outcomes.The activities were conducted in collaboration with the talian Association of Arrhythmology and Cardiac Pacing (AIAC), which has acquired an important know-how with the RIP (Italian Pacemaker Registry) and RID (Italian Defibrillator Registry) registers, which have been active for over 30 years. In particular, a detailed analysis of the scientific literature was carried out, through the various databases, to identify the most important international registries of defibrillators and pacemakers, what information they collect and how they are organized. In addition, the list of information necessary for data collection was defined, to be considered as a supplement to the SDO (Hospital Discharge Record).Using the national SDO database, a trend analysis of the implantology activity of defibrillators and pacemakers was carried out at a national level. Finally, a taxonomy proposal for implanted devices was defined, useful for the construction of the RIDEP-DM Dictionary, which was shared with the companies in the sector.These results represent the reference for the next phase of implementation of the register which will concern the design of the RIDEP data collection system. 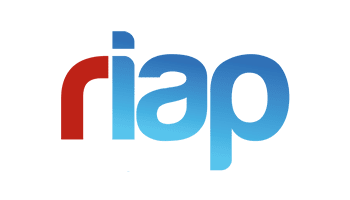 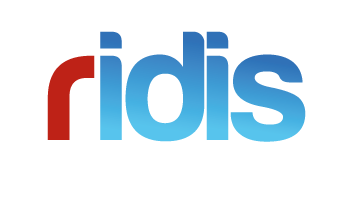 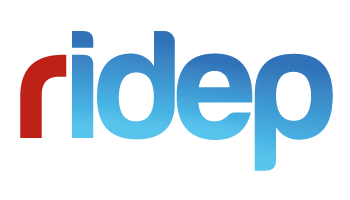 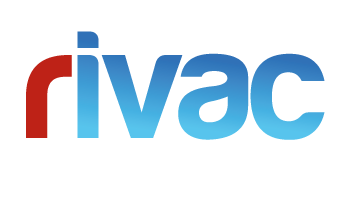 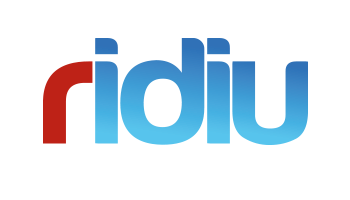